This is the era of cut-throat competition and all sectors are really involved in a talent war; sky is the only limit for really talented people and for the rest there is a limited sky. Few decades back, there was a bottomless obsession for government jobs; becoming a class 3 or class 2 officers was a dream of 9 out of every 10 people and being class 1 officer in government was not less than conquering the mission moon.

It is also said that each coin has two sides, same way the government sectors had certain boons and a little evils. With the rising of the 21st century, the globalization and commercialization accelerated because of which the trade crossed the horizons and world virtually started shrinking.

All these things have drastically affected the employment market in both government and private sector. The ease and comfort – USP once upon a time in government jobs have been evaporated like anything and they have been replaced by service and result orientation. The diminishing charm of the government sectors involved the abolishment of several securities like pension plans, secure work environment and no accountability at all. Moreover the entry in to government sectors has become tougher and highly competitive.    All these reasons have made the private sector flourished in terms of talent hunt; but the unawareness and lack of mutual confidence between employer and job seeker have not diminished. To give a common platform where both – job provider and job seeker can come together and can get into the win-win situation type employment relations – iRojgar was born.

We assure the job providers the best talent of the industry and the job seekers the most possible lucrative and deserving opportunity. So come, join us and make your employment relations a huge success. 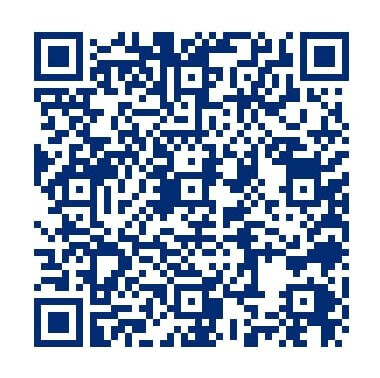